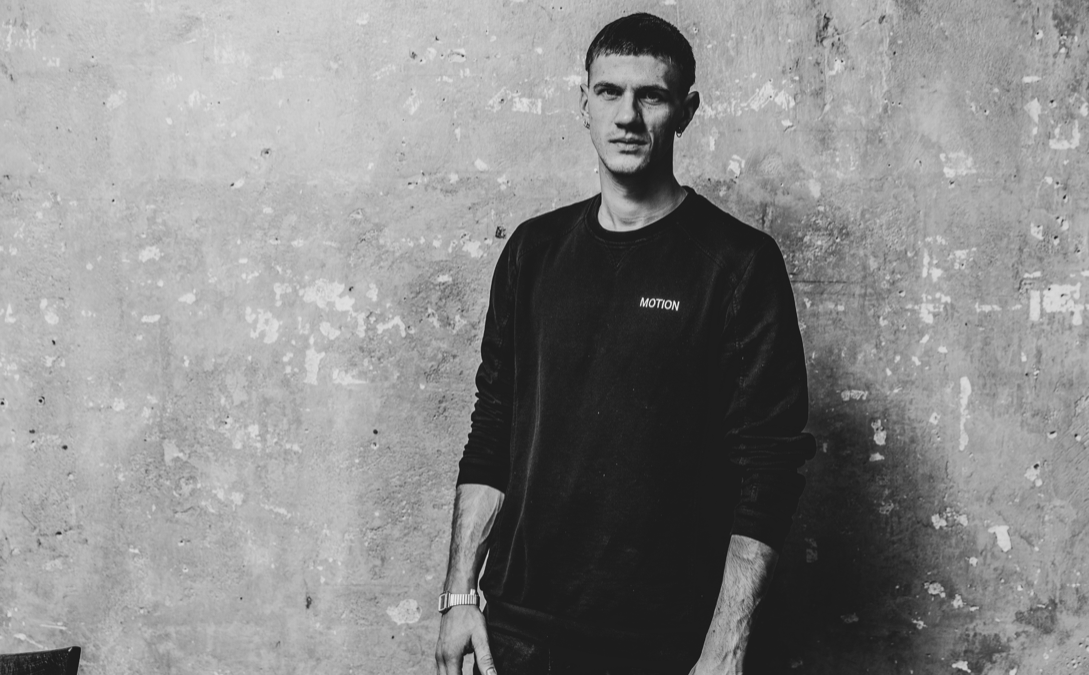 Is an artist who is part of Dresden techno scene for nearly one decade. Former resident and booker of TBA club, the educated sound designer is now working on his own tracks, planning and building stages at festivals with his Motion crew and waiting this pandemic has an end to go on travel the world kickin’ tracks. If you have to describe his sound: unpredictable, hard and ravey techno tunes with a touch of trance, a sprinkle of acid – combined with a distinctive performance of cutting faders and dancing his own ass off.

Project NEO from Georgia Tbilisi was created by Neo maisuradze in 2018. His music sets are quite different from any other artist music gives soft and positive beat to people also artist shares every emotion and feeling through he’s music gives it wired unknown voices full of mystery and creates this amazing feeling of mixed emotions. 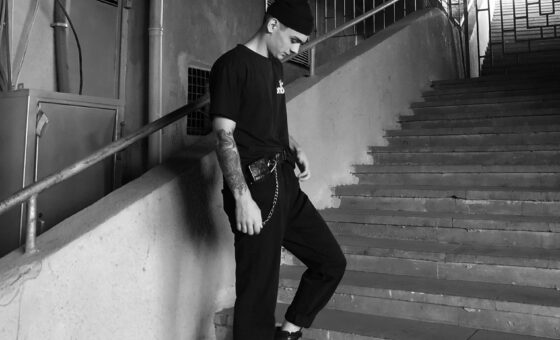 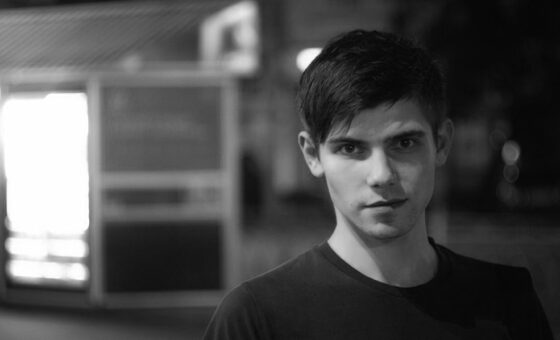 Diomochkin is a DJ, producer and event organiser who has won the sympathy of many listeners from different cities of his country, most of all in the West, particularly in the underground city of Lviv, the cultural capital of Ukraine, where he lives now.
He was born in the city of Rivne, where he began to write music 10 years ago experimenting with different sounds, and has proved himself best in such areas as Acid Techno, Hard Techno, Electro Acid, Industrial with the adding of EBM.
Denis is an artist who constantly modernises his skills to make his performances always interesting, and for his favourite set performance he gave the name Hard Acid Cyberpunk with Space Technology.

MYAH, born in Zielona Góra, but travelled to and raved in many different countries. She is a person of many passions, a skilled barista and a teacher. She started her DJing journey 3 years ago in a local OBIEKT club, however had been passionate about electronic music long before that. Though an ardent lover of numerous genres, she fell in love with dark Industrial Hardtechno. Her sets are speedy and dynamic with a strong, sharp bass, but full of different melodies and unusual vocals. 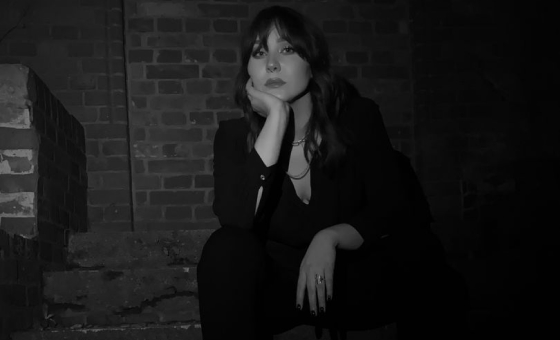 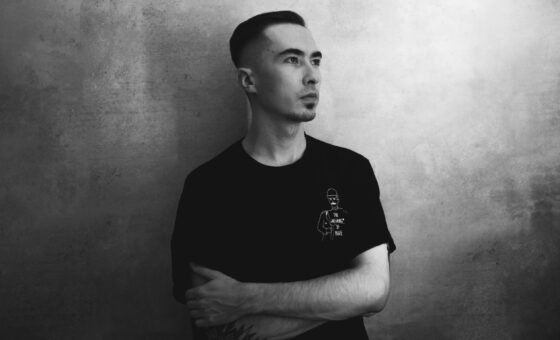 Raver with many years of experience, a DJ and a beginner producer. Resident of the O B I E K T club in Zielona Góra. Host of the series of events called “Techno Koty”. Student of the School of Modern Music in Wrocław. During the first year of operation, he was a guest at such clubs as Projekt LAB (Poznań), Ciało, Transformator (Wrocław), and at the Project Masow Art & Music Camp festival. His sets are reminiscent of pulsating energy, full of sharp edges, monsters who like to take a bath in acid. Privately, a teacher and a tutor who breaks the teacher’s stereotype.

We use cookies on our website to give you the most relevant experience by remembering your preferences and repeat visits. By clicking “Accept”, you consent to the use of ALL the cookies.
Cookie settingsACCEPT
Manage consent

This website uses cookies to improve your experience while you navigate through the website. Out of these, the cookies that are categorized as necessary are stored on your browser as they are essential for the working of basic functionalities of the website. We also use third-party cookies that help us analyze and understand how you use this website. These cookies will be stored in your browser only with your consent. You also have the option to opt-out of these cookies. But opting out of some of these cookies may affect your browsing experience.
Necessary Always Enabled
Necessary cookies are absolutely essential for the website to function properly. This category only includes cookies that ensures basic functionalities and security features of the website. These cookies do not store any personal information.
Non-necessary
Any cookies that may not be particularly necessary for the website to function and is used specifically to collect user personal data via analytics, ads, other embedded contents are termed as non-necessary cookies. It is mandatory to procure user consent prior to running these cookies on your website.
SAVE & ACCEPT